Skiman made an off piste montage of him and B-Mack and then he made another one with the whole squad skiing to Wabby’s track.

Missed this one from moths ago but… Parker White and Mike King for 686.

Lsm updates us on Kimbo sessions and Freange dropped the first installment of Kimbo 2018 videos. There’s to much Kimbo gram content flooding the feed to recap it all but this Hackel trick is bananas. If you want to copiously consume Kimbo content just look at the hashtag.

There’s also a vid from the Kimbo protege sessions aka the Aioli CashOout.

You’ve probably already seen the second ON3P team video which has some great POV shots for your enjoyment.

Quote of the week: “I literally don’t have netflix so I just watch Eat the Guts 24/7” – Flat Stan 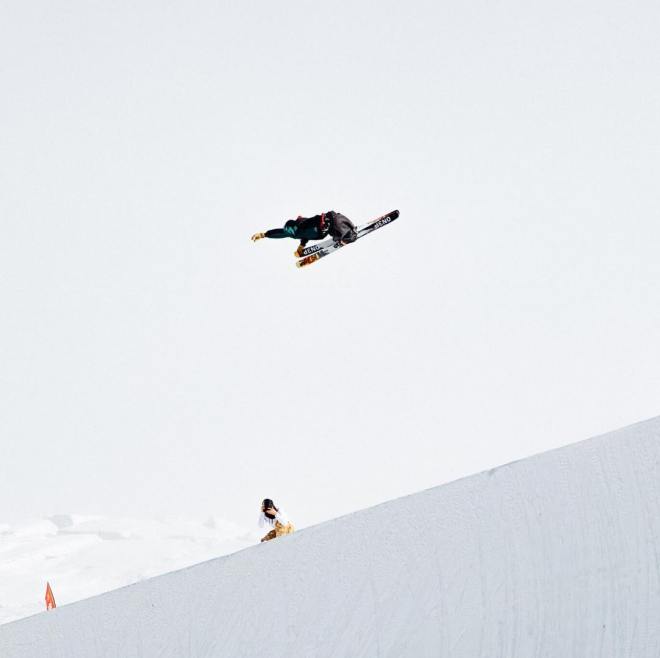